Blog » Gift Giving Ideas » Show your Grandparents how much you appreciate them.

Show your Grandparents how much you appreciate them.

The young lady said that her grandparents had helped her out a lot and now that she is in college and doesn’t see them daily she wanted to send them something special.

They helped her buy her first car so we thought of a:

Engraved Wine Bottle with her car and saying Thank You, Love Suzy. 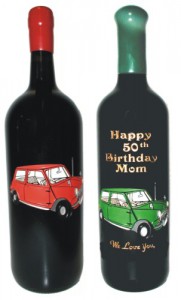 However grandma doesn’t like to encourage grandpa to drink at all, so this probably isn’t a good idea, even though engraved bottles are never opened – they are after all a keepsake. 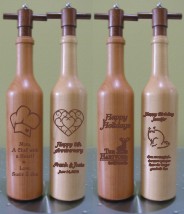 Grandma loves to cook, so she would really appreciate it, however Grandpa has no interest in anything culinary, he’s very old school, so perhaps this isn’t the best idea either. 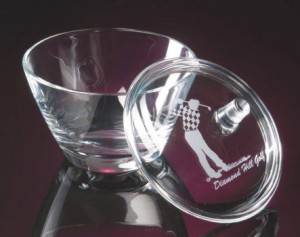 Perfect. Both like something sweet now and then and of course it will remind them of me!